Posted at 15:27h in Uncategorized by Bevan Colless 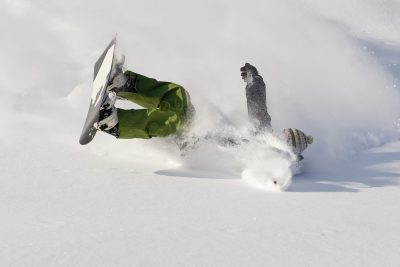 One of the common topics of conversations in snow-sports physio clinics, ski hire and retail outlets is: Do wrist guards work to prevent wrist injuries in snowboarders?

One common reply is that although they might prevent injury at the wrist, they will transfer the force further up the arm and cause forearm fractures, which can often be worse, so there’s no point in wearing them.

Another opinion is that wrist guards don’t work at all, so don’t even bother wearing them. 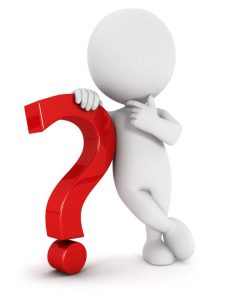 Is it all worth it?

To find the answer we looked into the research and we found evidence at three levels:

In a laboratory based study conducted by Staebler et. Al in 1999 a selection of arms were harvested from cadavers with one hand wearing a guard and one without the forearm was placed in a compression testing machine (similar to the ones IKEA use to test their furniture). The results showed that the hand wearing the guard required almost 3 x the amount of force to cause a fracture, so one tick for braces. 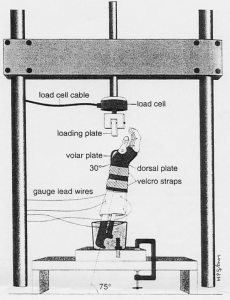 Somethings going to give…

The second was a 10 year study involving surveys of over 7,000 snowboarders in Colorado, published in 2000 by Idzokowski et al, found that the incidence of wrist fractures was almost 50% lower amongst people who wore wrist guards. Beginners were at the highest risk, an astonishing 42% of wrist fractures happened on snowboarder’s very first day on a snowboard. 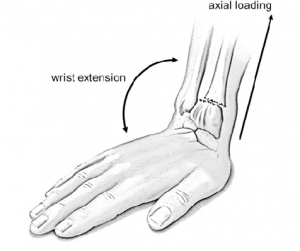 How Did You Break it? 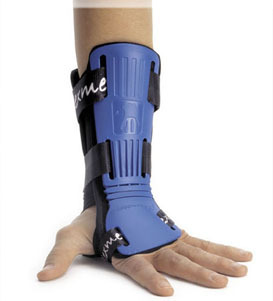 With three levels of evidence combined, we can reasonably assume that wrist guards are a great idea for snowboarders, especially for beginners, and especially for people with thin wrists.